Death is uncontainable and difficult to grasp. The certainty that we all eventually die, that everything ends and vanishes, can lead to the despair of one's own existence. This comes along with a sense of feeling lost in thinking of the dissolution of one's own mind and the fear of the consciousness being absent some day. But instead of confronting one's own mortality, it is often surpressed. Yet, humanity has always been obsessed with the life after death as well as with eternal life. „Absence" addresses various questions about one's own transience.

"What happens to one’s own consciousness?"
"What remains and outlasts?"
"What disappears?" 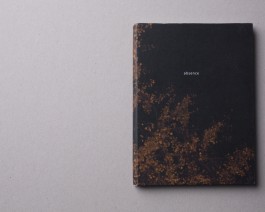 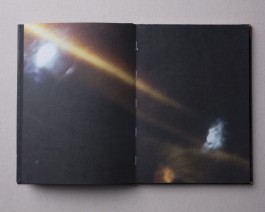 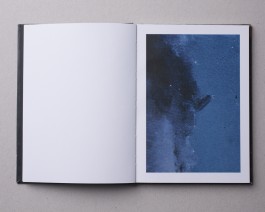 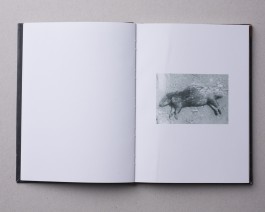 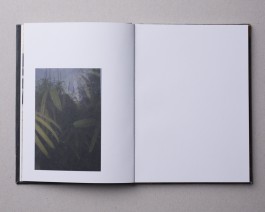 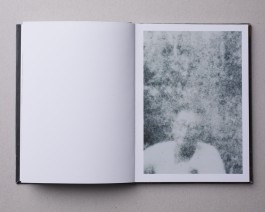 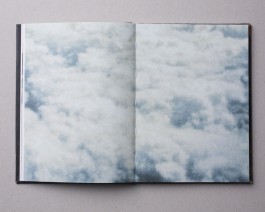 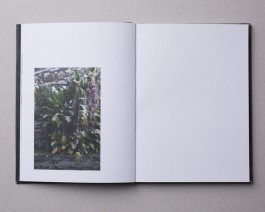 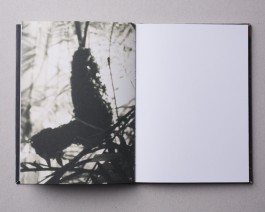 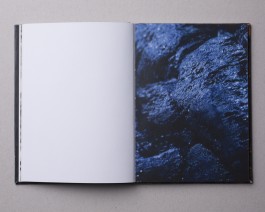 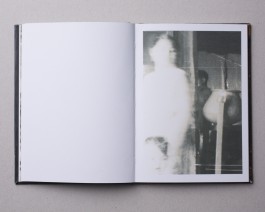 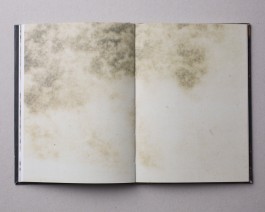 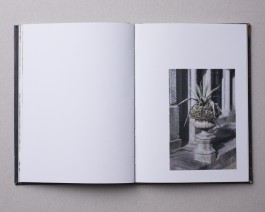 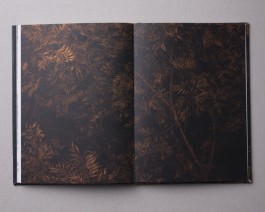 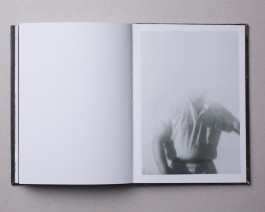